Council of Europe standards on the rights of national minorities, achievements and challenges

Home / Council of Europe standards on the rights of national minorities, achievements and challenges

The Hungarian Presidency of the Committee of Ministers of the Council of Europe launched a series of high-level conferences on standards, achievements and challenges related to the rights of national minorities.

The opening conference took place on 29 June, 2021 in Strasbourg. The opening speeches were delivered by Marija Pejčinović Burić, Secretary General of the Council of Europe, and Gergely Gulyás, Minister, Head of the Prime Minister's Office. Secretary General Burić stressed the importance of the European Charter for Regional or Minority Languages and the Framework Convention for the Protection of National Minorities, adopted within the framework of the CoE. The Secretary General expressed her hope that the planned programmes of the Hungarian Presidency will shed light on the existing problems and achievements in the field of national minorities. In his speech, Gergely Gulyás, outlined the priorities of the Hungarian Presidency and the situation of minorities in Hungary and Hungarians living beyond our borders. The minister also stressed the importance of protecting and supporting national minorities in order to maintain peace and stability in Europe. In the further part of the conference, the CoE's conventions on the protection of minorities, the monitoring procedure, the roles of the PACE and the ECHR, and the reform of the Committee of Ministers's monitoring of minority rights were discussed. 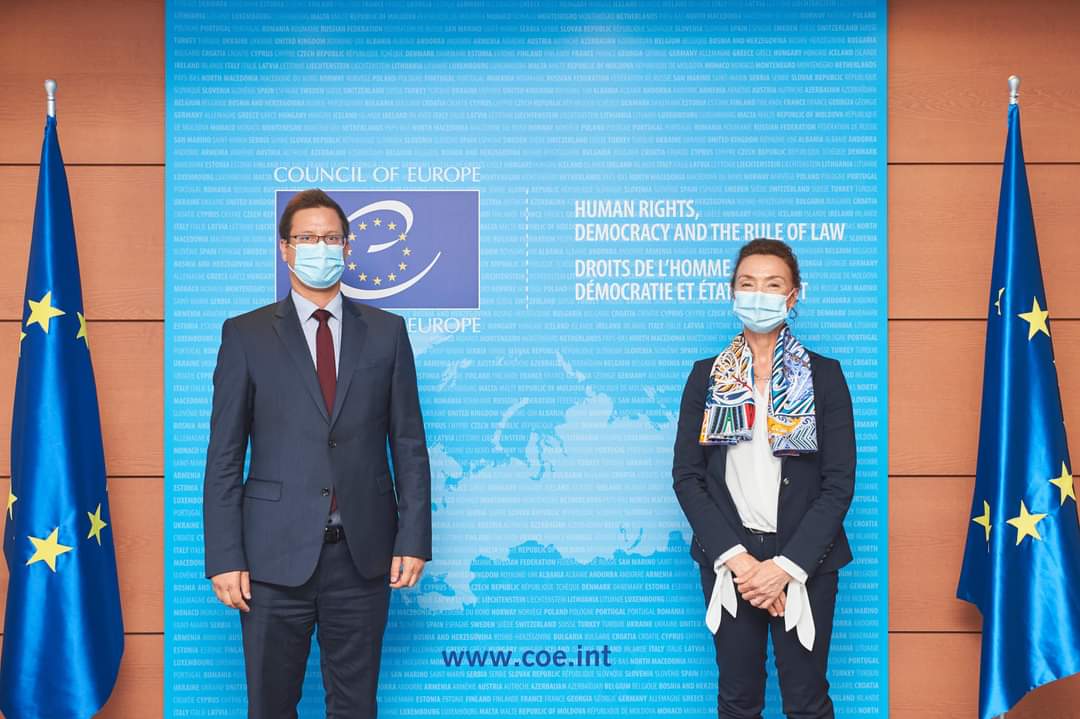